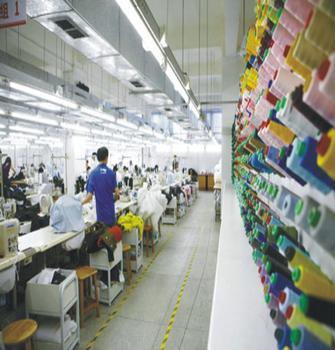 In the first half of the year, the Heihe Inspection and Quarantine Bureau in Heilongjiang Province examined and exported 4 batches of apparel goods within the catalogue, valued at $206,100. Compared with the same period of last year, the batch decreased by 81.81% and the value of goods dropped by 84.54%. Trousers, coveralls and down jackets are the main export clothing.

There are three main reasons for the sharp decline in exports of clothing products to Russia: First, a large number of clothing products originally exported from Heihe Port are now being exported to Russia via other ports; second, China's garment industry has increased production costs, prices have increased, and competitive advantages Weakening; Third, due to the devaluation of the Russian currency, the total demand of Russian consumers for apparel products has declined year-on-year.