How many pieces do you know about the beauty of the jewelry world?

How many pieces do you know about the beauty of the jewelry world?

The beauty of the jewelry industry TOP1: amber 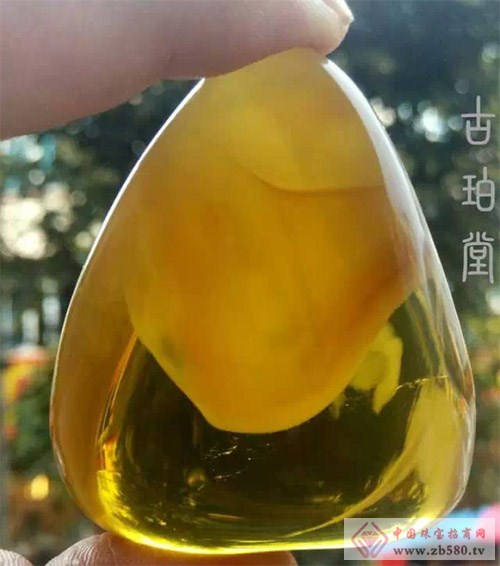 Amber is a natural aura that is born of nature and is considered a versatile magical gem. According to legend, during the Three Kingdoms period, the wife of Sun Quanâ€™s son Sun He, the wound on the face was completely cured with amber as a medicine. At this point, amber has also become a common drug for facial massage in ancient women.

As we all know, in addition to the higher ornamental value, amber actually has a lot of medicinal effects. Chinese medicine believes that amber can be set to five internal organs, and it is calm and diuretic. Natural amber contains tiny particles that form a protective film on the outer layer of the skin. It is a good cosmetic product and can effectively alleviate local itching caused by dryness. In addition, amber ether oil can penetrate the skin to promote blood circulation, treat pain and tension in muscle joints, wake up, cure minor cuts, mosquito bites and so on.

Amber, a living fossil that gently rubs with a hint of rosin, is used as a precious herb in addition to the amber scent that is left behind, and has excellent cosmetic properties. Pure amber essence, it also repairs skin cells and antioxidant function.

Natural amber is used as a skin care ingredient, mainly processed according to different material functions, so that its natural effect can be better absorbed by the skin. In the daily DIY skin care products, the beautiful people can also add the right amount of amber powder, not only to improve the beauty but also to resist aging.

Amber also has the effect of keeping the organs non-corrosive. Amber is used as a preservative and found in the mummies of the ancient Egyptian pharaoh.

The beauty of the jewelry industry TOP2: pearl 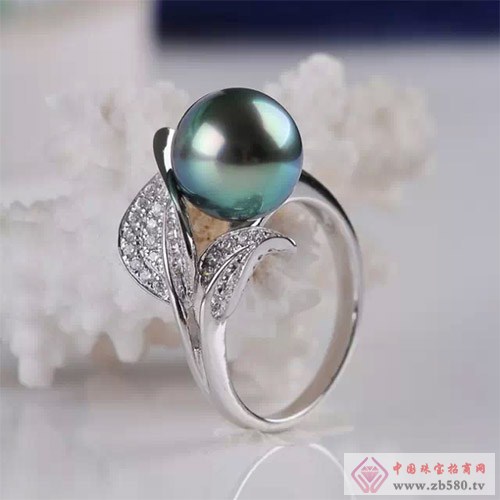 Pearl composition: Pearl has always been regarded as a rare treasure, its use is a medicinal, two can be used as decorations, three can be used for beauty and beauty. Modern pharmacological analysis, the main components of pearls are keratin, a variety of amino acids, calcium carbonate, calcium phosphate, calcium silicate, and a variety of trace elements such as silver, selenium, manganese, zinc, copper; among these ingredients, there are no Less elements have the effect of skin care.

Skin Care: Pearl has always been considered a treasure of skin care, providing plenty of nutrients to make the skin delicate and supple. The protein contained in the pearl helps the lack of elasticity and dry, fine lines of mature skin. 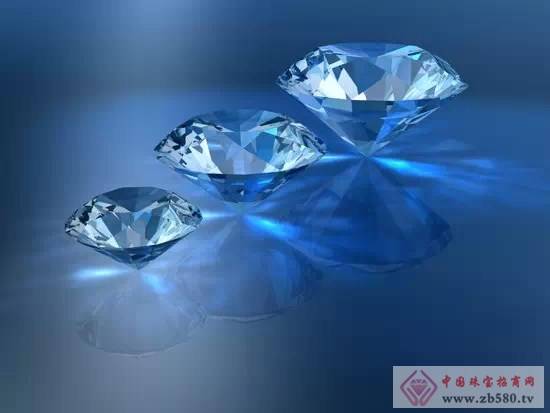 Diamond composition: Diamond refers to diamonds that have been honed. Diamond is a natural mineral and a rough stone. Simply put, a diamond is a simple crystal composed of carbon formed under high pressure and high temperature in the deep earth.

Skin care effect: As a "master" to decontaminate the skin, the finely ground diamond powder has been widely used in cosmetics. It can completely remove dead skin, and has the general effect of microdermabrasion, which makes the skin smooth and delicate. It also gives the skin a sparkle.

The beauty of the jewelry industry TOP4: jade 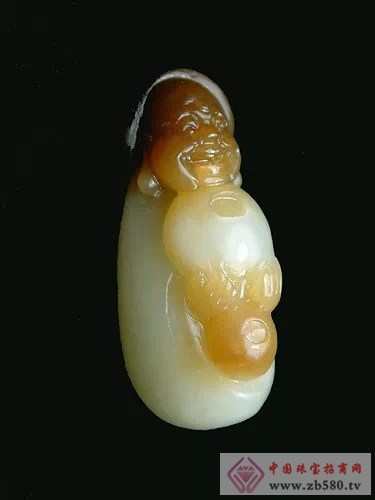 Jade composition: There are hard and soft points. Jadeite is one of the most common rock-forming minerals in nature. It is a rare species in the pyroxene family and belongs to the monoclinic system. Nephrite is an aqueous calcium magnesium silicate with a chain structure. It is a collection of microfibrous or dense massive minerals mainly composed of tremolite and actinolite, and containing other trace minerals.

Skin-care effect: It is said that the hard and brittle jade is processed into a ball of small particles, which can gently and carefully remove the deep stubborn dirt without damaging the skin.

The beauty of the jewelry industry TOP5: gold 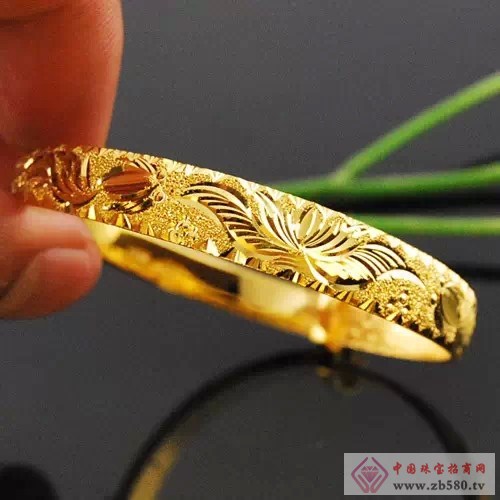 Gold composition: Gold is gold, and the chemical element symbol Au is a soft, golden yellow, corrosion-resistant precious metal. Gold is one of the rarest and most precious metals. In the world, gold is generally in ounces. In ancient China, two were used as gold units. Nowadays, gold can be worn not only as an ornament, but also as a medicine, and now gold can also be applied to the skin as a skin care product.

Skin-care effect: Adding fine gold particles (or active gold) to skin care products can penetrate into the skin and create a good introduction environment, so that the skin can better absorb nutrients, make it more shiny and full. At the same time, the gold particles that have been micronized will penetrate deep into the skin, strengthen the immune system of the skin cells, and have the effect of tightening the aging skin.

The beauty of the jewelry industry TOP6: silver 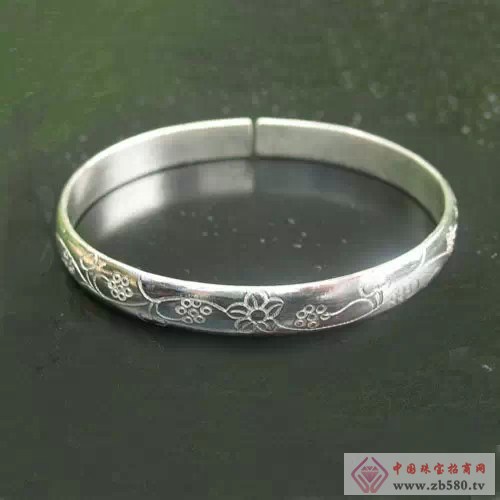