Why Chinese rings have not become popular clothing customs

Why Chinese rings have not become popular clothing customs

Love me and wear a ring for me. When a man sends a carefully selected ring to a girl, it means to say to her: Marry me - the symbolic meaning of the ring for marriage has become a universally accepted concept in today's society. Wear it, the husband and wife will be faithful for a lifetime. The ground guards the marriage contract.

On the wedding banquet in contemporary China, the bride and groom wear a ring for each other as a token of marriage, which is already indispensable. However, this program originally belonged to the Western wedding held in the sole church. Moving it to the lively wedding banquet of our Chinese is only a product of the combination of Chinese and Western. And when we unveiled the history of the Chinese ring, we found other interesting stories. 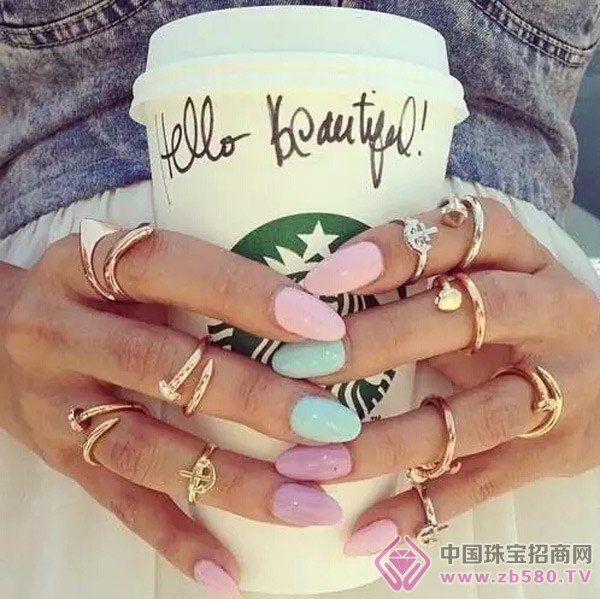 The ring was originally used for stamps

The ring has a long history in the West. In the West, the ring became a commonly used ornament, and it was also related to its original use, printing. According to legend, the pharaohs of ancient Egypt liked to bring the seal of power on their own, but it was very troublesome to take it in their hands, so a clever waiter made a ring so that the seal could be worn on the finger. It was a matter of the 32nd century BC. After more than 20 centuries, until the Roman period, officials also used the seal ring engraved with portraits as a symbol of power.

It is said that the ministers of the princes felt that Pharaohâ€™s seal ring was pretty good and they followed suit, and then gradually evolved into womenâ€™s jewelry. Later, the Greeks improved on the basis of the Egyptian ring, using gold gemstones to create beautiful forms and patterns. This exquisite jewelry quickly became popular. And the ring has a function of determining marriage in the West very early. The Romans in the 8th century BC believed that the wedding ring should be worn on the ring finger of the left hand because there is a blood vessel on the finger that leads to the heart. Regardless of whether these claims are supported by the textual evidence, the married women in the ancient Roman Pompeii murals have already worn the ring on the ring finger.

Ancient Chinese people used rings to make tokens. They used to use more intimate and more romantic objects, such as red leaves. According to legend, there was a scholar named Yu You who picked up a red leaf floating from the palace wall beside the Imperial River outside the Imperial City. There was a poem on the top: "When the water is too urgent, the deep palace is full of leisure." Attentive red leaves thank you, good to go to the world." Yu Youru won the treasure, also picked up a fallen leaf, returned two poems: "I have heard the red on the leaf, who is the poem on the leaf?" in the river Drift back. Yu You finally found the palace girl who wrote the poem and passed it on to the ages. This red leaf became a token of love between the scholar and the woman. The palace lady hidden in the deep palace wrote a poem in a red leaf, and carried the leaves into the water in the stream, thus forming a marriage between the talented person and the beautiful woman.

The feathers were nailed on by hand in order to give a sense of depth.Afther that,the designs look more fashion and stereoscopic. 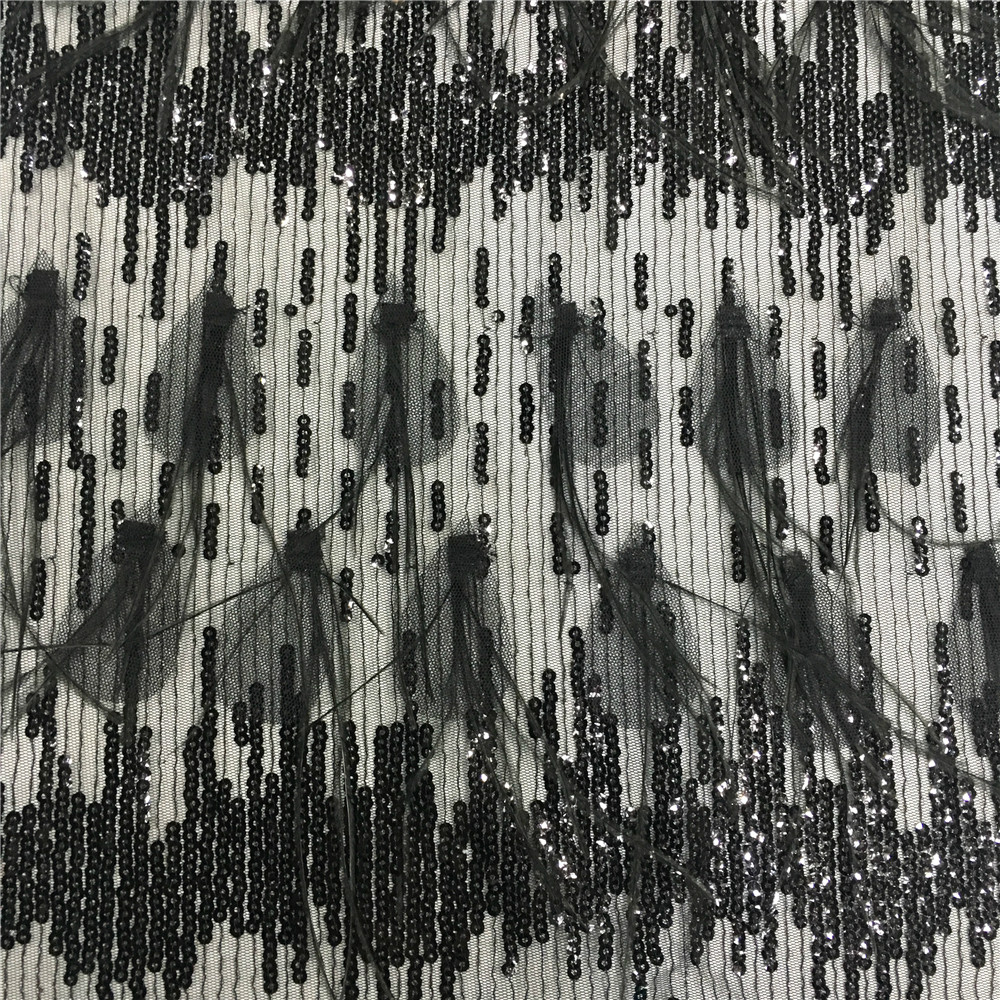 The products is in soft handfeeling and suitable for children dress.evening party dress .garment dress etc which are shipped to American.European and Turkey etc.It's really popular in the market.